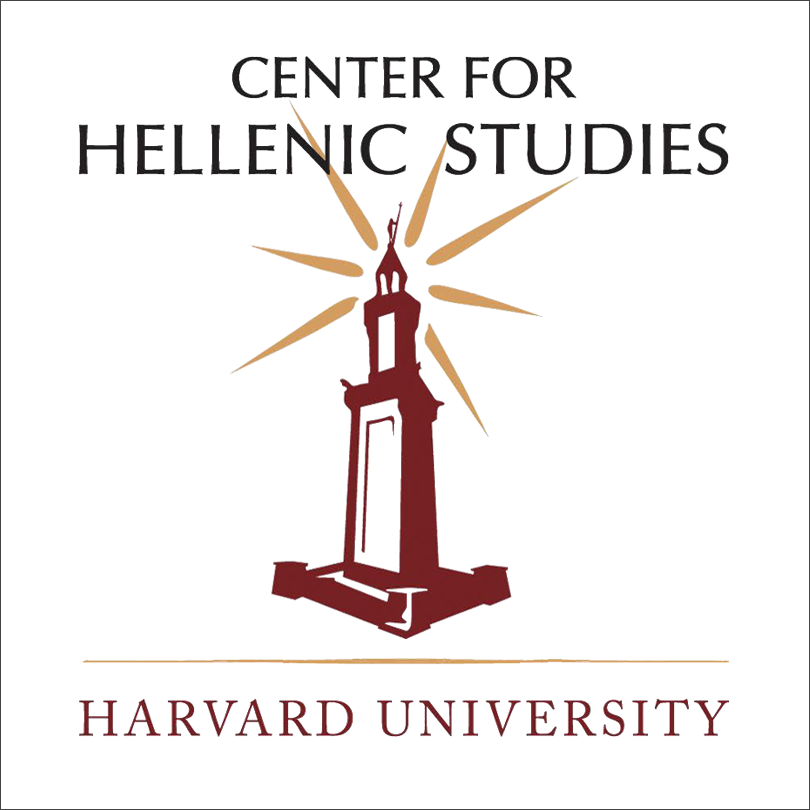 History of The Center for Hellenic Studies

Harvard University’s Center for Hellenic Studies was founded in 1960. It was made possible by a grant of the Old Dominion Foundation, the predecessor of the Mellon Foundation. The land on which the Center was built was donated by Mrs. Marie Beale to the foundation, in memory of her son, Walker Blaine Beale, Harvard College class of 1918, who died in World War I.

The gift was made “exclusively for the establishment of an educational center in the field of Hellenic Studies designed to rediscover the humanism of the Hellenic Greeks.” The Center’s administration was entrusted to Harvard University.

The Center’s establishment was announced in January 1961. Bernard M. W. Knox, then Professor of Classics at Yale University, was appointed the first Director. Because of a previous commitment (as Sather Lecturer) at the University of California, Berkeley, his appointment was delayed by one year, during which Professor Michael C. J. Putnam of Brown University served as Acting Director. Bernard Knox retired in 1985; he was succeeded by Zeph Stewart of Harvard University (1985-1992), Deborah Boedeker and Kurt Raaflaub of Brown University (1992-2000), and by the current Director, Gregory Nagy of Harvard University (2000–).

The first group of Fellows arrived in 1961 just as construction was starting. They worked and lived in a house owned by Mr. Mellon on Whitehaven Street. The Center was officially dedicated on May 14, 1963, with Mr. Mellon and other dignitaries in attendance. At that occasion, Paul Mellon and Bernard Knox expressed their hopes that the Center would serve as a model for other institutions and “give a fresh impetus but also a new direction to the study of Greek and hence to its effect on our own age.”

From 1962 to 1992 the number of Fellows was eight. In 1993 the number was increased to ten, in 1998 to an average of twelve. Roughly half of the Fellows have been American citizens; the others have come from about thirty other countries, with the United Kingdom, Germany, and Italy sending the largest contingents.

Expansion of the Center

In the summer of 1998 an expansion project was completed, which greatly increased library, office and storage space. An ongoing program of broadening the scope of the Center’s library was then accelerated: art and archaeology as well as numismatics, initially considered secondary in the Center’s priorities, now receive more attention, and the collection in Roman studies, important for comparative purposes, is being strengthened as well. Since the mid-1990s, at least one archaeologist or art historian has usually been among the Fellows, and interdisciplinary projects can be served better than was previously the case.

The Center is now being expanded in a new way: the mission of rediscovering the humanism of Hellenic civilization will be achieved through electronic publications and web-based projects as well as through the activities at the Center’s campus.

Publications on the Center’s History 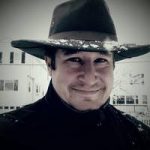