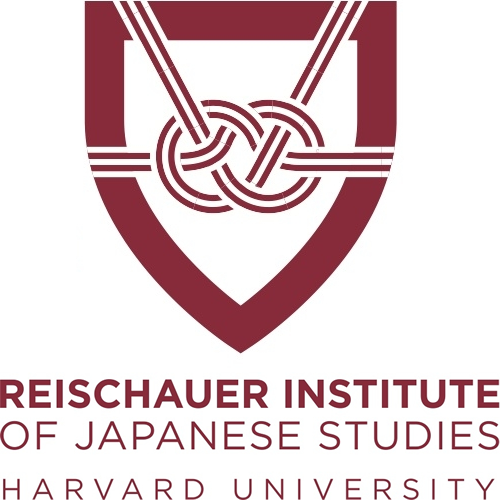 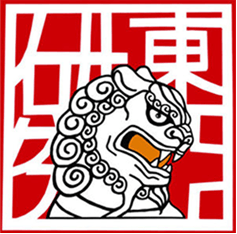 Shigehisa Kuriyama received his A.B. degree from Harvard’s Department of East Asian Languages and Civilizations in 1977 and an A.M. degree in 1978. After completing acupuncture studies in Tokyo, he entered Harvard’s Department of the History of Science, which awarded him a Ph.D. in 1986. He joined the Harvard faculty as Reischauer Professor in 2005 after previously working at the University of New Hampshire, Emory University, and the International Research Center for Japanese Studies in Kyoto, Japan. Kuriyama’s research explores broad philosophical issues (being and time, representations and reality, knowing and feeling) through the lens of specific topics in comparative medical history (Japan, China, and Europe). His book, The Expressiveness of the Body and the Divergence of Greek and Chinese Medicine (Zone, 1999), received the 2001 William H. Welch Medal of the American Association for the History of Medicine, and has been translated into Chinese, Greek, Spanish, and Korean. His recent work includes studies on the history of distraction, the imagination of strings in the experience of presence, the transformation of money into a palpable humor in Edo Japan, the nature of hiddenness in traditional Chinese medicine, and the web of connections binding ginseng, opium, tea, silver, and MSG. Kuriyama has also been actively engaged in expanding the horizons of teaching and scholarly communication through the creative use of digital technologies both at Harvard and at other universities in the US and abroad.